Rating:
Review:
We had a special occasion this week because it was the farewell party for the longest-serving member of our company, Andrew Thomas. We went to one of the better Greek restaurants, Kafenes Cafe Restaurant. He recommended us to take the Banquet menu for ease of arrangement. The Banquet consisted of five dishes that were supposed to feed the whole group. There are three choices that you can get, ranging from $35 to $45. We were also given a time limit from 6 – 8.30 PM.
According to the menu, the first dish that was due out was the Country Salad. Regrettably, until we finished the dish never came and there was no explanation whatsoever from the restaurant. 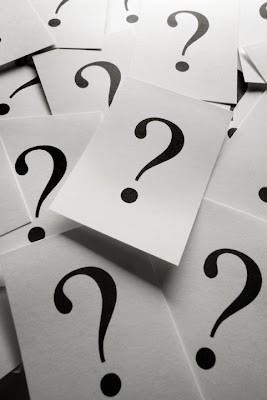 The dish that came up first was instead Dips Combo. Three dips of taramosalata (salmon roe), meiltzana (eggplant), and scordalia with (two generous plates of) Pita Bread. They were an okay dips, when compared to my previous restaurant review. 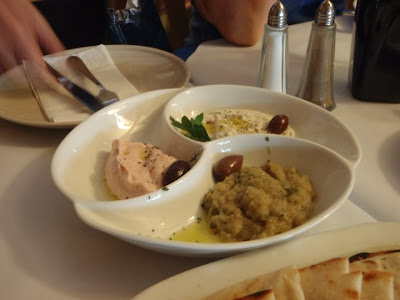 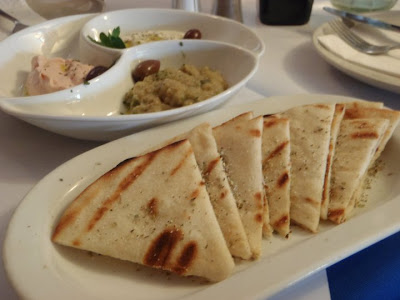 The second appetiser that we had was Spanakopita (Spinach Pie). This one was quite ok, although presentation-wise was quite average. It was crunchy on the outside while nice and creamy on the inside. 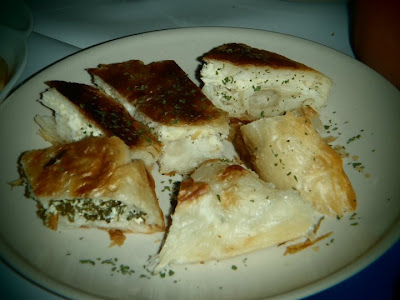 We had quite a bit of delay of around 30-40 minutes between our last dish and the next one. The dish is called Prawn Saganaki. It was a chilli tomato Prawn with Capsicum on a bed of rice. It was an interesting dish. Different parts of the plate gave us different taste. Some could be really hot and spicy and others were quite bland. 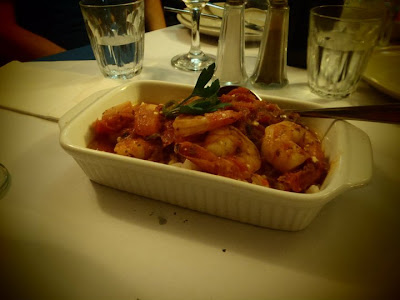 The last dish on the list was Chicken and Lamb Souvlaki. I personally liked the presentation: Huge lamb and chicken pieces in a stick with some vegetables and pita bread. It looked a little bit too cramped for presentation. They were the first nice dish of the night. They were succulent and yummy – grilled perfectly. 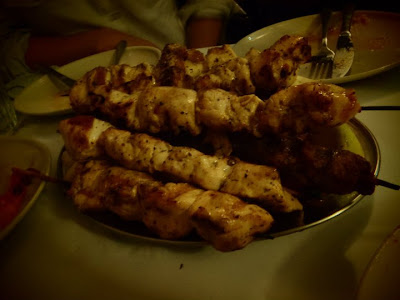 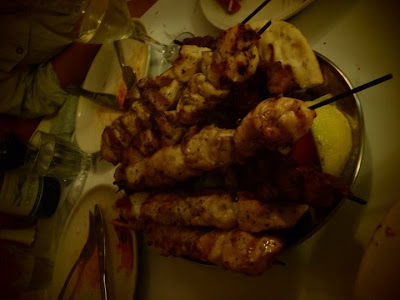 Before we had the dessert, we were warned that there was little time left for it. Andrew insisted that we should have it anyway. It was named Bougatsa. This extra crunchy custard pie literally saved our otherwise ‘unlucky’ dining experience – it did come with an extra cost tho. They were wonderful, although we had to finish it lightning quickly. 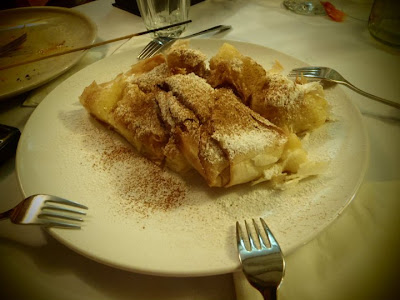 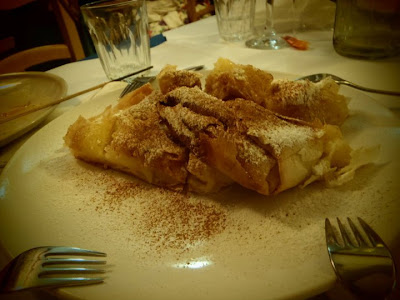 Unfortunately, the constant nagging of the waiter turned out to be untrue. As we stepped out of the restaurant, the group of 20 was nowhere to be seen. We were taken aback by the treatment, it kind of remind me of typical restaurant where you were given the bill as soon as you finished eating.
The final verdict: This time I need to disagree with most reviews. Although it has nice Souvlaki and great Bougatsa (with an additional fee), the absence of one dish from the banquet, the poor service and bad time management contributed to the bad impression that we all shared. Unfortunately, I need to give a bad rapport and would not recommend this restaurant.
Did you know?
The restaurant is located just a block away from the Enmore Theatre. It was one of Sydney’s major entertainment venues and held major music events. In present days, it usually holds comedy acts and medium-scale music bands.
Location:
149 Enmore Rd, Enmore NSW 2042
Kafenes on facebook