Dumpling King is a Chinese restaurant located in Newtown, Sydney. The restaurant is quite unassuming and look pretty ordinary from the outside. I guess when you are in a place called ‘Dumpling King’, the only thing that mattered was the dumplings. They have a few different options for the dumplings and our choice went to the chicken and cabbage, pan fried. 12 dumplings for $12 is not a bad deal at all! 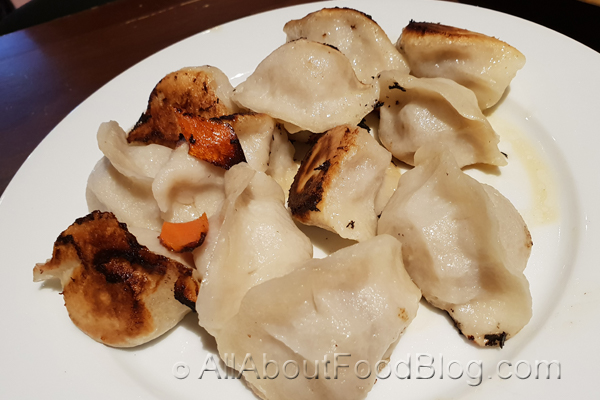 Shandong chicken is my staples when eating at a Chinese restaurant. We received quite a decent portion. However, the chicken was still sub-par compared to their dumplings.

The other menu that we felt we had to try was the handmade noodles. Their noodles are actually pretty good and not too oily.

You could also have beef and chicken for the noodles. The final verdict for Dumpling King

$12 for 12 dumplings is a good value, regardless of its taste. However, the dumplings at Dumpling King were pretty big and tasty.

I would be pretty happy if we were only ordering the noodles and dumplings the next time we visited the restaurant. Those two stood out above the rest.

Do you think I should go?
If you are around the area and are in need of a good dumpling, then by all means!