I have heard about this legendary Peking duck restaurant for ages but I haven’t got the chance to visit. I can proudly say that I have now visited Kensington Peking restaurant twice after my initial visit almost a month ago! 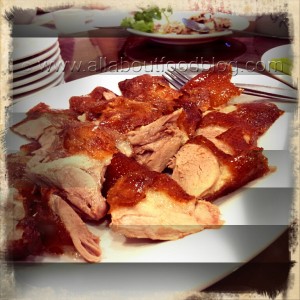 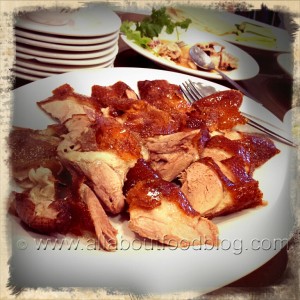 Without further ado, I present you the indescribable Peking duck. For the whole duck, we got three-course meal out of it – not bad for a $41 price tag! First course of the duck was Peking duck with side dishes of pancake, cucumber, spring onion, and hoisin sauce. I really couldn’t stop enjoying the crispiness of its skin and the juicy meat. 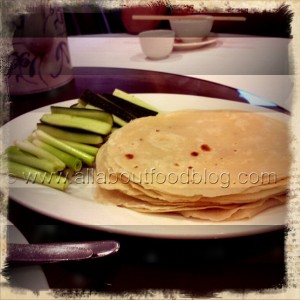 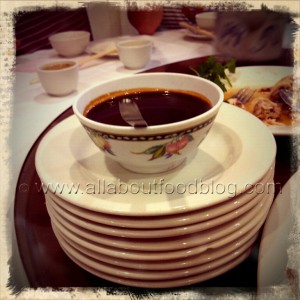 San choy bow was the second duck course. It was not really my favourite dish since there were a lot more vegetables involved than I would like to. The third course was Noodles with shredded duck. This one was actually a distant last in the actual order of appearance, as with any noodles in a Chinese restaurant. 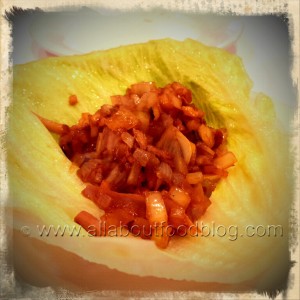 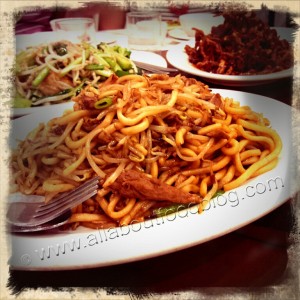 My group and I had a different opinion about the next dish, drunken chicken. Most of them didn’t like it since it was cold and looked unappetising. On the other hand, I found that the chicken was really great with the rice wine and it was the cheapest dish of the day! I also liked our next dish, Shredded beef, and this time I wasn’t alone. The beef was extra crunchy, fried to perfection and a lot less oily. 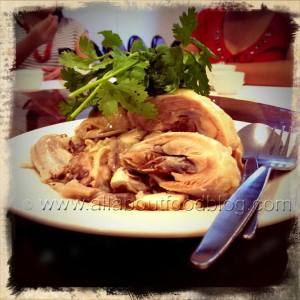 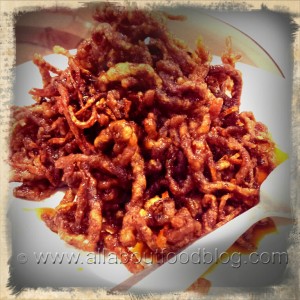 Just when you thought you had enough of anything fried, we also ordered salt and pepper white bait. It’s just like the better tasting white baits all over town. The white baits here were slightly fatter, thus meatier, than normal. I kinda like the crunchy one, but the taste was still better than the average. Steamed fish ginger and shallot had a bit more than average shallots but the fish fillets. 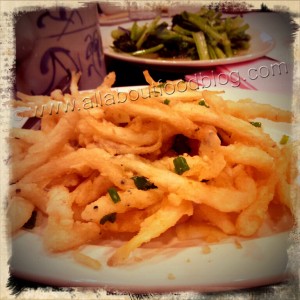 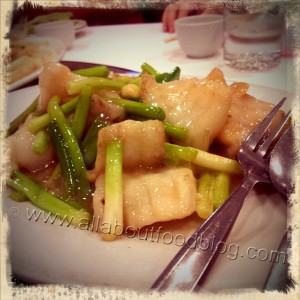 I wouldn’t comment the last two dishes since they were just stir-fried vegetables. One was all greens and the other had tofu and beansprouts. 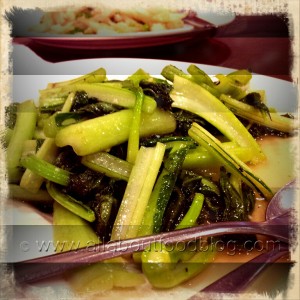 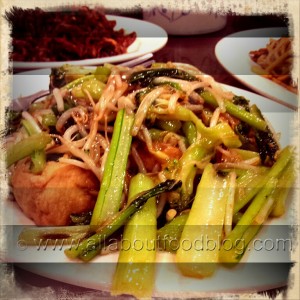 The final verdict: Kensington Peking really lived up to my expectations! They have (in cost-benefit term) the most cost effective Peking duck compared to its taste.

There were plenty of Easter shows happening around Sydney. We went to the one in Entertainment Quarter. It was a free event with a lot less goody bags, but it was still heaps of fun.