There are a few restaurants in Sydney with a more stunning view than Pier Restaurant whilst commanding a fantastic dining experience. Pier Restaurant is located in a posh suburb of Rose Bay with a view of the harbour and plenty of boats.

There were two choices of Market Menu or Six-Course Degustation menu. We thought that we would get more variety by ordering the Market Menu and I didn’t really fancy the degustation menu since they only served chocolate for dessert. 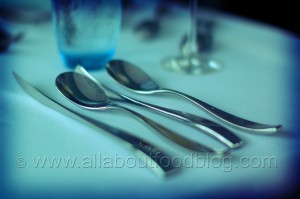 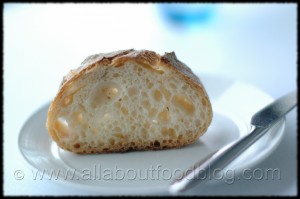 Our first dish was cones of king salmon and ocean trout. It was presented on a desk-like plate in a crispy cone. The fish was accompanied by capers, salt, and garlic. It was a really refreshing start to the day. I liked the trout better since it had more flavour than Salmon.

They could also serve kingfish or yellow fin tuna for this cone. 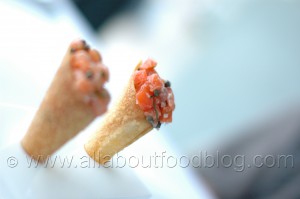 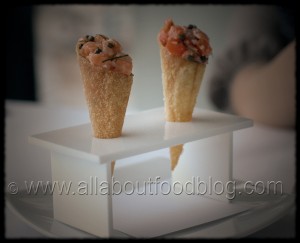 Our first entrée of the day was whiting carpaccio. It was a very delicately and nicely decorated carpaccio with a surprisingly generous serving. The vinaigrette complemented the carpaccio well. It was light and had a touch of summer in this autumn season. 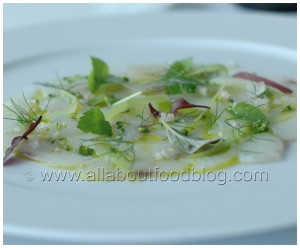 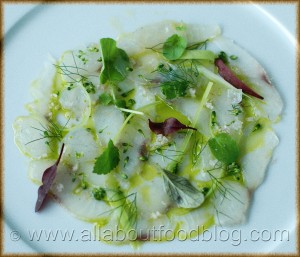 In contrast, the second entrée was a really heavy one. This was the chef’s representation of the Spanish Gazpacho. It was very rich in flavour and there was also this strong taste. The strong taste was softened by mixing the delicate avocado mousse. The centrepiece of it was soft-boiled spanner crab. It provided yet another dimension to the dish. Lastly, it was accentuated by green leaves and almond oil. Definitely not your typical Gazpacho! 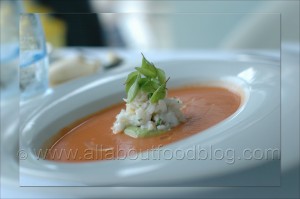 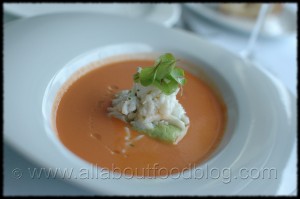 We ordered the only non-seafood main course in the menu, medium-rare sirloin. I was again amazed with the size of the sirloin. The steak was covered in black sauce and I had a suspicion that it was Indonesian’s traditional ‘Petis’ sauce. I am glad I was wrong and it turned out to be a nice complement to the steak. 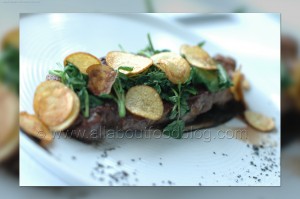 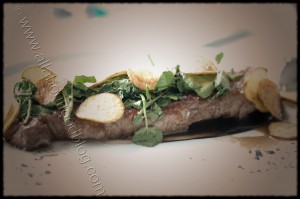 For the second main course, they poured the consommé after the dish was in front of us. This allowed the barramundi to be further roasted whilst on the plate. Cos was used to accentuate the plate on an otherwise monochromatic display. The fish was extra soft and perfectly cooked inside with a very crunchy skin. 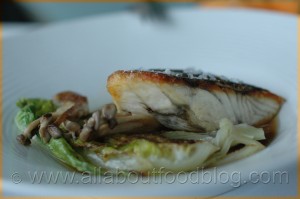 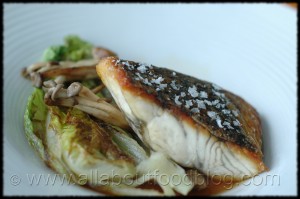 I didn’t need to ask the waiter what’s good for the dessert. The description said it all. It was just great, except for the meringue that looked a bit gooey. This dessert was a busy one. It showed multilayer of complexities, from the crunchy crumble, icy sorbet, basil seed and minty flavour. 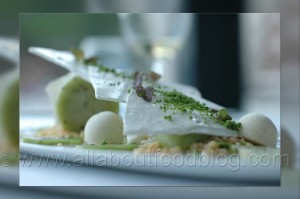 My mind was made up even before I looked at the menu because I noticed it when the waiter brought this dish somewhere else. It was an eye-catching presentation with a little pre-serving routine. The waiter cut the soufflé open and poured the sauce in it. It literally melted in your mouth and was heavenly smooth. The cream provided an extra dimension of cold. 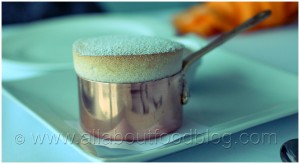 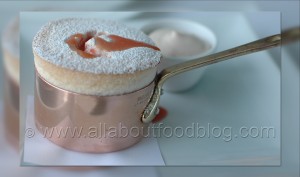 The final verdict: Pier restaurant’s dishes were surprisingly massive, compared to other degustation restaurants. It was a really long and satisfying lunch for us. High quality of food and service as expected from this one-hat restaurant. However, there wasn’t anything spectacular to warrant a comparison to a three-hat restaurant. 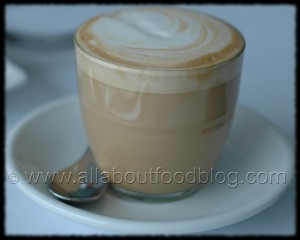 Pier was one of the top restaurants in Australia with three-hat status from 2007 to 2010. However, the unthinkable happened in 2011 where they lost two hats and had been a one-hat ever since.

http://www.pierrestaurant.com.au/ – The restaurant has closed and replaced by The Sailors Club