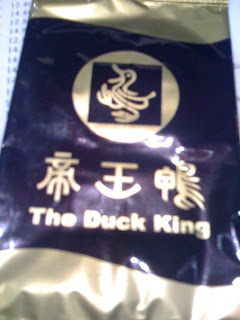 We’re on for a special treat this week. Probably Bandung’s most exclusive (and definitely tastiest!!) place, The Duck King serves nothing but the best. Surprisingly enough, this restaurant is part of an Indonesian (possibly worldwide) chain. They served 2 kinds of menu, the ones on the placemat for a quick and light bite, and the menu book for a complete fine dining experience. 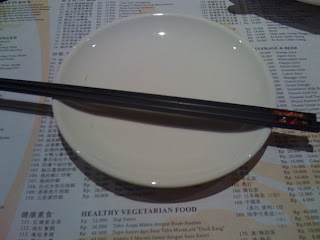 As the name suggested, this restaurant’s specialty is the duck, especially Peking duck. Unfortunately, our group wasn’t big enough to order that one. So, we’re settled for their finest in-house menu: Bebek Panggang (Roast Duck). We had a combination of roast duck, jellyfish, and marinaded BBQ chicken. The duck came with a dipping sauce that enhanced its flavour. The meat was so easy to chew and the texture was so tantalizing. 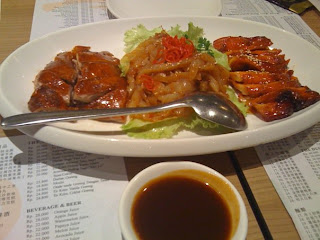 Next one on the table was the Udang Goreng Mayonaise (Deep-fried prawn in mayonnaise sauce). The prawns were deep-fried in light wonton till they were golden brown with a light touch of mayonnaise sauce. It gave the perfect blend of crunch and sweet. 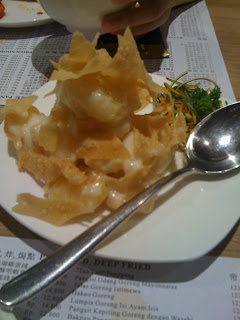 Belut Goreng Saos (Deep-fried eel in Special Sauce)’s presentation was quite appealing however the eel was my least favourite dish of the day. Although the eel was incredibly crunchy, the sauce was too thick and bitter to my liking. 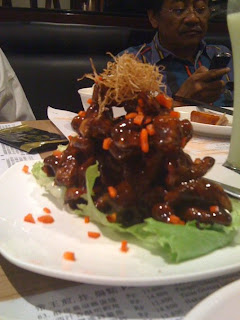 Then came the Terong Isi Hotpot. Already one of my favourite vegetables, the chefs surprised us even more with the way they handled the eggplant. They still gave the eggplant texture but cooked them till they were extra soft with less eggplant scent. The choice of spices made the extra strong flavour on the meat. 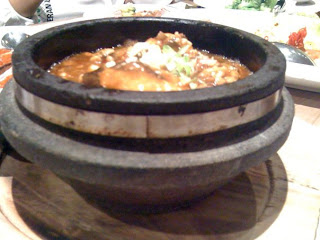 Last but not least was the only vegetable for the night, Brokoli Tumis Bawang Putih (Stir-fried Broccoli in garlic slices). Contrary to the eggplant, this dish was simple and straightforward. However, the taste was far from ordinary. Broccoli was cooked so that it’s a little softer to chew. 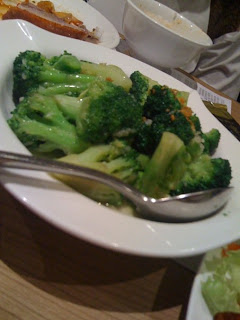 For drink, I ordered a pot of Chinese Green Tea (I should have ordered Chrysanthemum!!!). It was the cheapest drink on the menu, but I think it was the finest. Unlike Sydney’s good ol’ Kingsford Chinese, the tealeaves made the tea so fresh and invigorating. 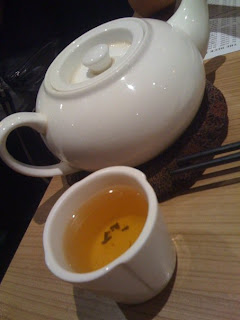 The restaurant’s dim sum menu was actually a lot more affordable to most people than its dinner menu. The taste was also as expected for dim sum. On the other hand, its dinner menu comprised of a whole range of Chinese foods, from its duck to the elusive abalone and shark’s fin.

The mall’s name: Paris van Java (The Paris of Java) was actually Bandung’s nickname given by the European for its resemblance to the city of Paris. Some (little) parts of the city still reflect the beauty of Bandung, especially at night.