From practically unheard-of to an instant favourite of mine, Brussels Spring restaurant amazed me with their cartoon-characters-filled walls, very cozy atmosphere, and fantastic meal. Cartoon characters are individually inserted into a clear cube. Several cubes were attached to a white frame. The seats were so fantastic that we wouldn’t want to leave the restaurant. However, since there weren’t that many seats available in the restaurant, I would guess this restaurant would be crazy packed on weekends.

A lot of the restaurants that paid too much attention on their interior design failed miserably on the food department. How about this one? I can confidently say no! They looked quite a bit too much doing the menu with the placement of history of waffles on the first few pages. They also had quite a few selections of Indonesian-fusion food. 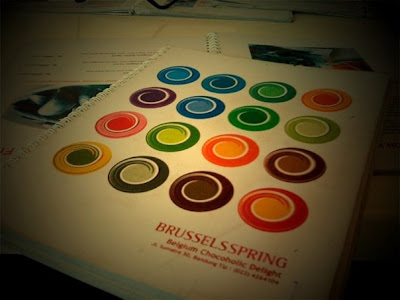 I might have overlooked the appetizer menu, because my mind has been set to the Mussels menu. I ordered the Brussels Mussels in Oregano-Butter sauce. The mussels came in a pot just like how the Belgian would have served them. Unfortunately, there were only 6 of them (I wouldn’t be so surprised given the price we paid for them). The mussels were so nice and butter-y and you were also given a side of fries with the Belgian-Mayo sauce. The sauce was excellent with the thick golden brown fries. 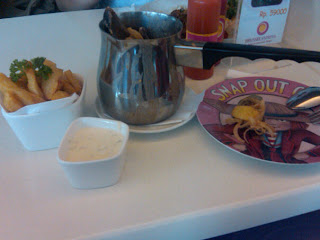 I also managed to taste 2 of the other main dishes, Spaghetti a la Brussels Spring and Entrecote Minute Steak. The spaghetti was not too exciting, but the Steak was fabulous. I was instantly interested with the way they decorated the dish. Covered in yummy brown sauce and a sprinkler of oregano leaves, the steak was accompanied by two deep-fried beef stood atop cheesy mashed potato and a vertical onion ring. 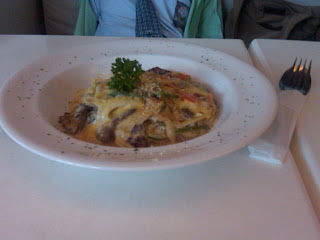 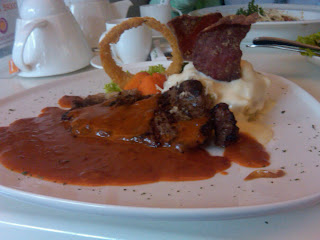 For deserts we ordered Waffle with single ice cream and Fondue. Again, there were two side of the story here. Whilst the waffle look very ordinary, the fondue was quite interesting. Sitting atop candle-lighted cup, the dark chocolate was pretty thick and rich in flavour. Rows of strawberries, bananas, and brownies were aligned and prepared to be eaten. 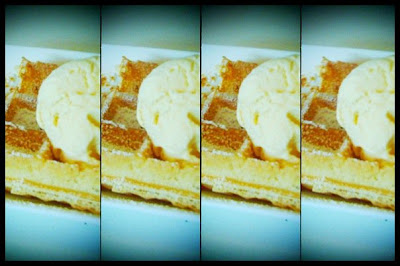 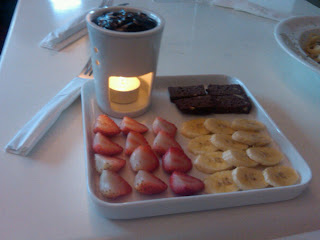 Last but not least is the drink of the day, Hot Naughty Coco. The name might be a little bit too kinky but it wasn’t without a reason. The drink was served in a unique cup with the café’s logo on the handle. The chocolate would’ve been a lot nicer if it were hotter. The blend of chocolate and hazelnut was already perfect. 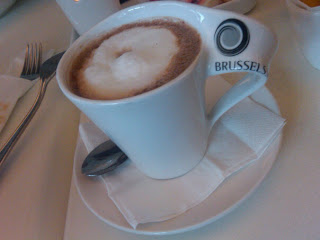 The number of people in Bandung has increased to (almost) double during weekends after the opening of the Purbaleunyi Highway. That highway cut the time of travel from Jakarta to Bandung by half.