Coffee is usually the last thing I look for when I was in Bandung. Partially it is because I have grown to accept that there are no good ones and settled for flavoured ‘coffee’ like the ones sold in Starbucks – a lot of people love the sugar-induced coffees and a few appreciate the actual quality of the coffee there.

A friend of mine from Bandung took us to this little café at the heart of Bandung called The GoodLife. When we first arrived, I had to check with her to see that we were in the right place. The café is part of a small office house and is quite obscured from the outside. I wouldn’t blame you if you thought it was the office’s garage – but, hey, there are famous companies started off in a garage! Drinks at The Goodlife

The GoodLife’s cold brew coffee was already pre-chilled for our convenience. It is believed that cold brew coffees have lower acidity and lower caffeine content when brewed in equal volume.

The coffee also came in a nice little pre-packaged bottle… so that you don’t need to wait for it to be processed. 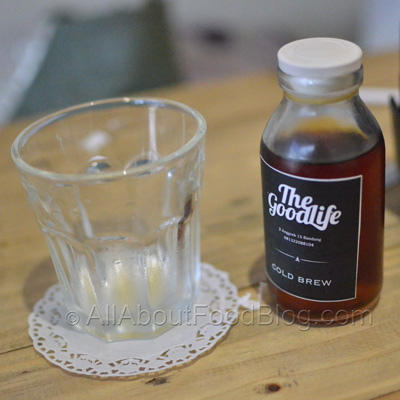 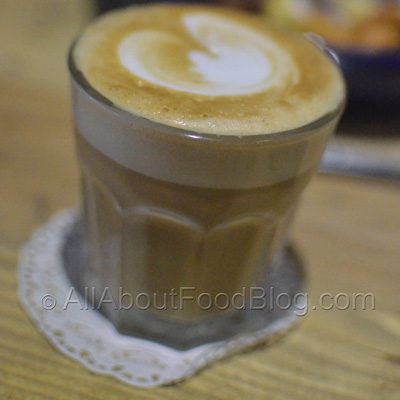 It can be said that Dutch Pancake is the ‘signature dish’ at The GoodLife – we ordered three of them!

It was quite a wait because they actually made it from scratch… and also the fact that they only had one oven at that time (you might need another one soon ^_^).

However, I must say it was definitely worth the wait and it was quite a decent portion for me (read: very big for an average Indonesian person). The pancake itself was (obviously) freshly served and the blueberries were the ‘icing on the cake’. 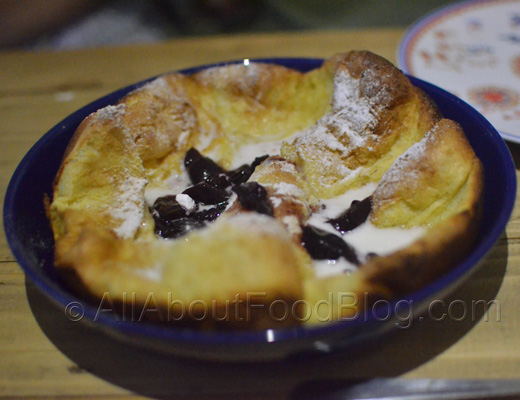 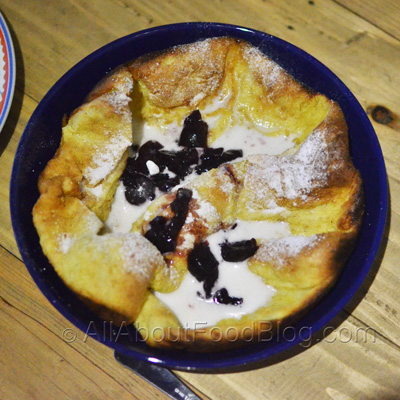 The thing that amazed me from the café was the ad hoc menu. At one stage, the owner told us that she bought this beautiful bocconcini and asked us whether we wanted a bocconcini pizza. She also offered us something that was only described as ‘savoury rice’. It’s exciting and almost felt like enjoying dishes in a fresh-produced, fine dining place -> except that it is still a garage ^_^ 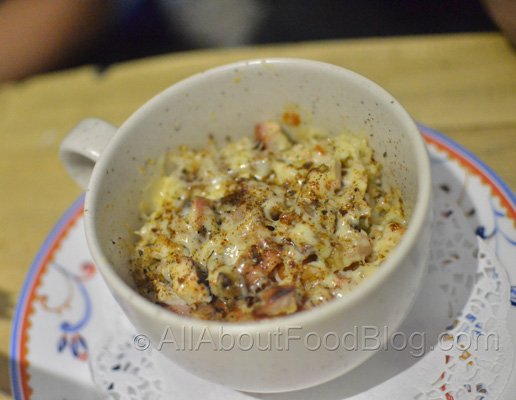 The final verdict for The GoodLife

It was a nice experience having a sip (okay, maybe a lot more than that) of coffee at The GoodLife.