Located in Mal Artha Gading (North East Jakarta), I must admit that I would not normally visit the area as I tend to stick to Central or South Jakarta (due to the traffic). However if you are around the area, I can say that Choco Corner truly worth your visit.

Established in 2010, Choco Corner have quite a large variety of food on their menu, from classical Indonesian, Indonesian fusion, Spanish, and other – what Indonesians called – the ‘Western’ food.

Beef Nachos Grande might not be as ‘grande’ (large in Spanish) as one would expect. However, it was actually big for Indonesian standards. When you order Nachos in Indonesia, you usually get a few pieces of tortilla with half-heartedly put tiny pieces of meat. So looking at this serving made me quite happy. 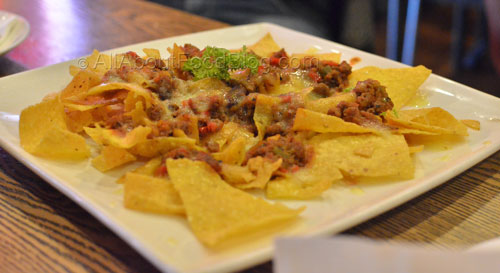 Our next entree is a hidden gem. It is also appropriately named as the Exotic Delight! The image might not do justice as it only showed French fries and capsicums. However, I can tell you that they are not your usual French fries. 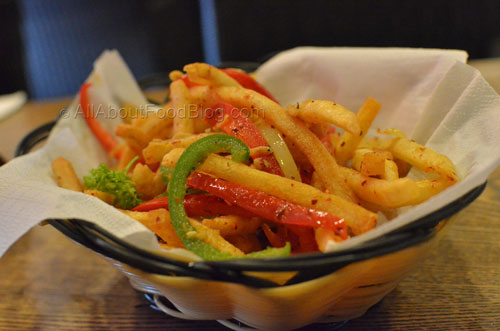 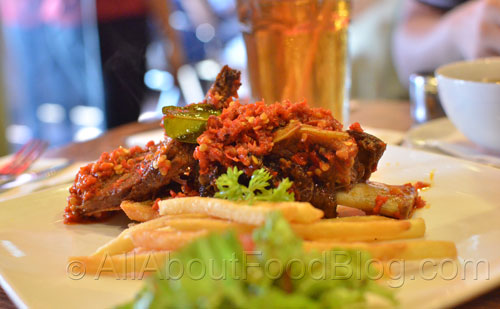 The dish that I actually ordered myself was smoked chicken with creamy mushroom sauce. You get nearly half a chicken with a hint of salsa and green veggies at the top. The chicken was perfectly cooked (well, in this case, smoked) and I was impressed with the combination of mushroom sauce and sweet and sour. They also have other flavours for the smoked chicken you are welcomed to try! I didn’t get to try the next two dishes. Its Spaghetti Bolognaise was nicely presented with two edible curiously-looking things sticking out of the noodles. If you look at its Lasagna alforno you have to admire its juicy and messy feel to it! Don’t be afraid to get your hands dirty in it! 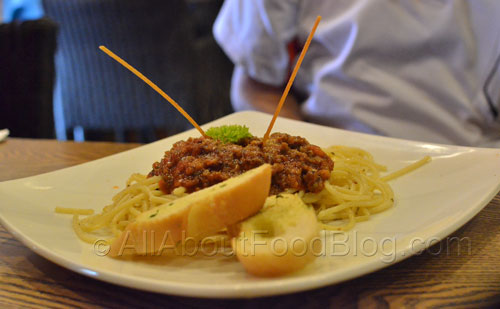 The final verdict for Choco Corner

All of the dishes were beautifully presented and done at Choco Corner Mal Artha Gading. Our favourites of the day were the Exotic Delight and Smoked Chicken. They were exotically different than other dishes I’ve eaten in Indonesia.

Choco Corner was a brainchild in 2009 of a reunion of classmates from Institut Pertanian Bogor (IPB – Bogor Agricultural University) that wanted to promote cacao commodity. From a simple coffee corner, they expanded to full-blown restaurant service without leaving their core cocoa values!