Rating:
Review:
Our review this week was based on a recommendation from our reader. It was a Hungarian restaurant, named Corner 75. The restaurant looks like a traditional Central European restaurant, with its table cloth and overabundance wall decors. 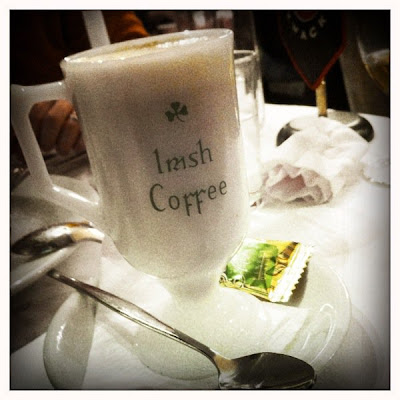 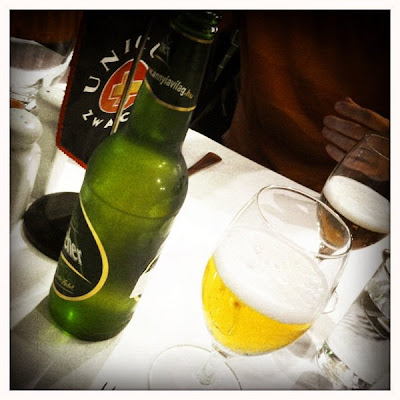 We ordered two servings of Langos and Lecho (Lecso) Frankfurter. The Langos was massive and it was accompanied by garlic oil. Towards the end of consuming it, we remembered that we didn’t get the sour cream and should’ve ordered one. However, if the langos was crispier it would’ve been perfect. For the frankfurter, we were only served two pieces with a lot of lecho salsa. 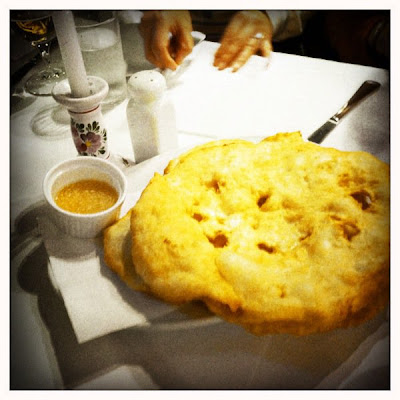 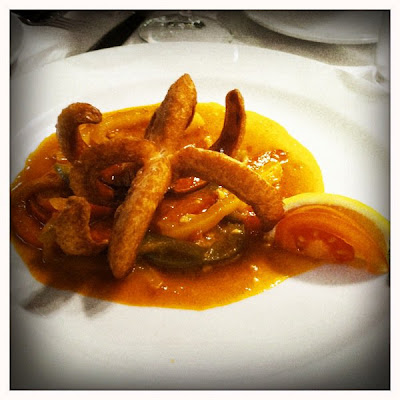 For the next three, I couldn’t really give you the whole picture since I only tried a small portion of it. They were Veal Brassoi, Veal Fillet with ‘Lecho Salsa’, and Fishpaprikash. Brassoi was the nicer option of them three, and the lecho in veal fillet tasted exactly like the frankfurter starter. 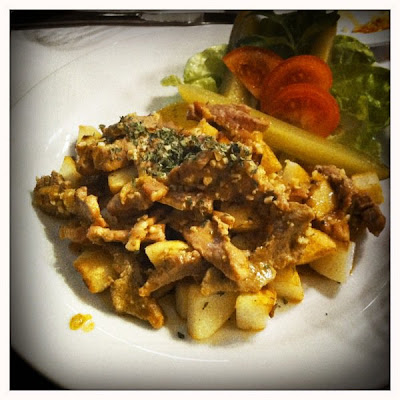 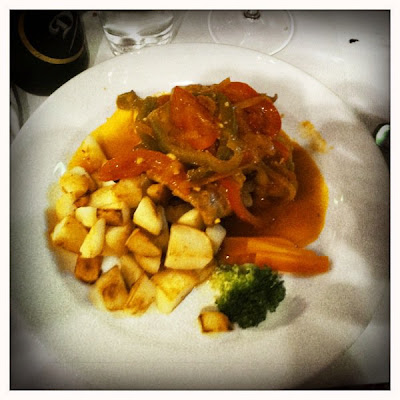 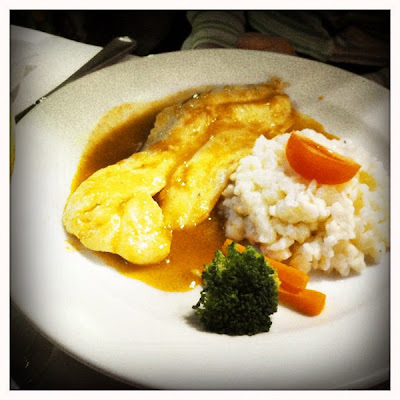 The next two dishes could easily be shared by four people due to their sheer size. First, it was Crispy Roast Duckling with the additional Cherry Sauce. It was half a duck with two scoops of mashed potato and red cabbage. The duck was crispy and very tender. The sauce complemented the savoury taste of the dish. It was slightly too sweet. 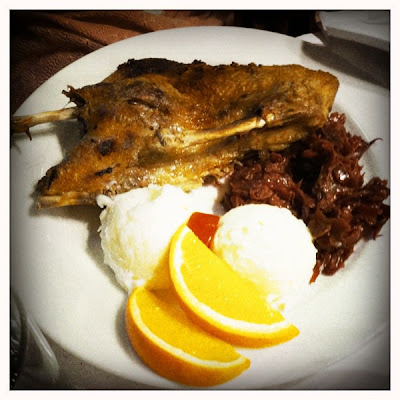 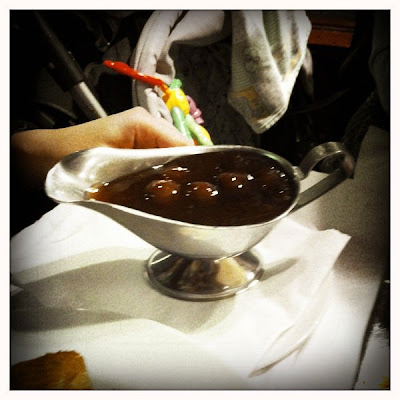 The one I ordered was Veal Knuckle. It was one gigantic knuckle of veal. It has the same sides as the duck, but the veal had a different seasoning. Despite of the size, it was actually thoroughly seasoned and incredibly tender. If I were given only a fork, I could easily rip the meat off easily without the help of a knife. You might consider sharing this dish, since I think only a few people can actually finish this on his/her own. 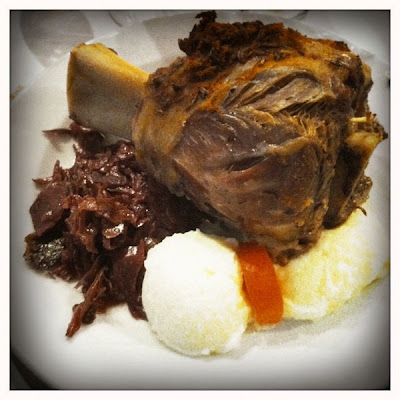 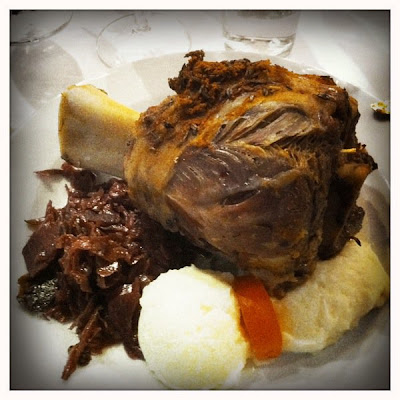 We then moved on to dessert. Our first option was Cherry Strudel. The strudel was very well-presented. It looked appetising and the pastry was crispy. The second one was Gundel Pancake, two walnut-filled crepes with chocolate sauce. The sauce was packed with booze, but the crepes were pretty standard. 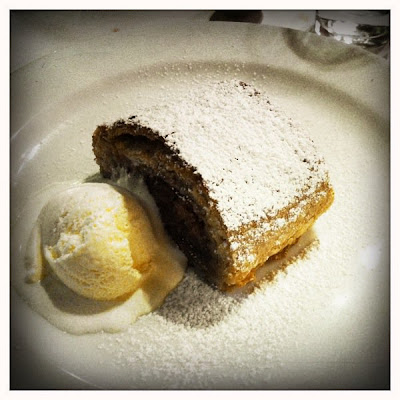 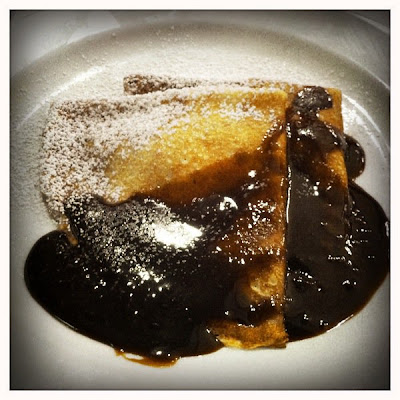 The final verdict: Their duck and veal knuckle were the best dishes of the day and I strongly recommend those two. They were incredibly yummy and big. However, I was pretty content with the rest of the dishes. My Hungarian friend pointed out that those two are not ‘Authentic’ Hungarian. The brassoi and lecho were as close as you can get from the ‘real Hungarian cuisine.

This is the second Hungarian restaurant that I reviewed. Both presented ‘home-cooked’ style dishes and had pretty good standards. However, there was an authentic dish missing from this restaurant, Stuffed Cabbage.
There are a lot of exotic restaurants to try in Randwick, from Indonesian to Nepalese. There is one two-hat restaurant in the suburb.